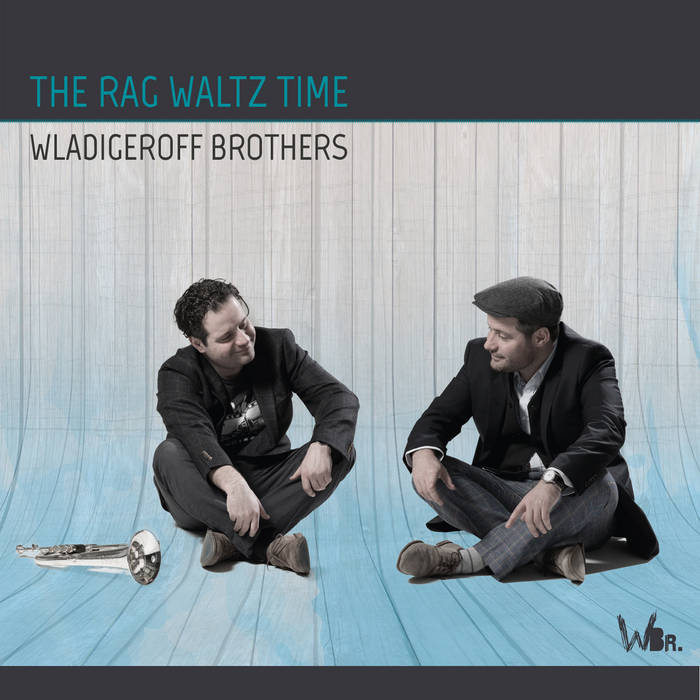 The 7 original compositions on the latest album “The Rag Waltz Time” 2016/2017 carry the unmistakable touch of the Wladigeroff Brothers, consciously and fancifully flirting with swing, jazz and Balkan sounds, and with modern grooves.

Special thanks for the financial support to: Erste Group Bank AG